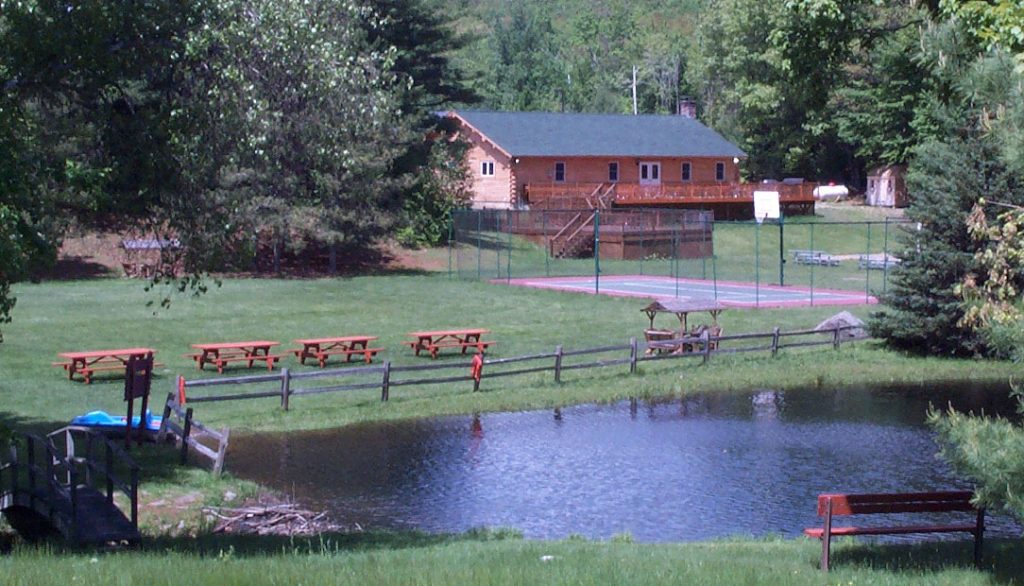 New Boston AFS, home to the 23rd Space Operations Squadron, is once again providing access to its recreational venues. With the completion of a multi-year, multi-stage investigation, the Air Force determined there were no residual effects hindering camping and recreational activities on NBAFS.

NBAFS is located approximately one hour north of Hanscom Air Force Base and 25 miles north of the Massachusetts state line. It sits tucked away in an area of rural New Hampshire and includes more than 2,600 acres of rolling hills that offer recreational opportunities.

The majority of the station consists of undeveloped forest, which encircles campground and recreation areas. The NBAFS campground is one of only two FamCamps in New England, and has approximately 50 campsites (a mixture of sites equipped with full RV hookups and primitive campsites) scattered around four ponds, affording an outdoor experience without overcrowding or noise.

NBAFS also operates a recreational vehicle storage lot that provides a safe and affordable place to store recreational vehicles, boats and small trailers. The newly paved and fenced facility has gated customer access and will accommodate approximately 50 vehicles up to 40 feet in length. RV storage is available to active-duty, Guard and Reserve personnel, retirees and DoD civilians at a fraction of the prices offered by civilian and commercial businesses.

You are now leaving 50FSS.com

The appearance of hyperlinks does not constitute endorsement by the U.S. Air Force of non-U.S. Government sites or the information, products, or services contained therein. Although the U.S. Air Force may or may not use these sites as additional distribution channels for Department of Defense information, it does not exercise editorial control over all of the information that you may find at these locations. Such links are provided consistent with the stated purpose of this website.

no thanks, next time.